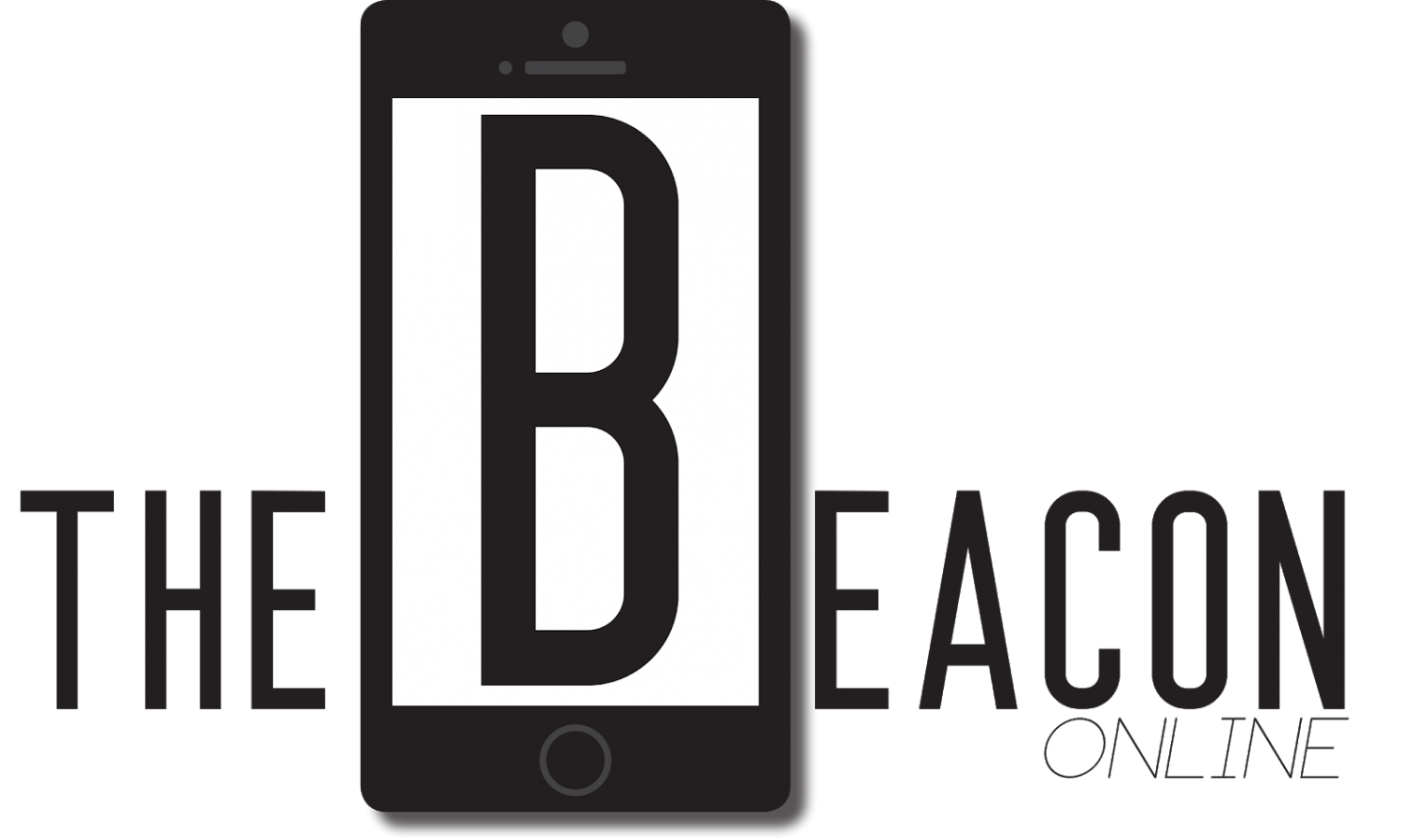 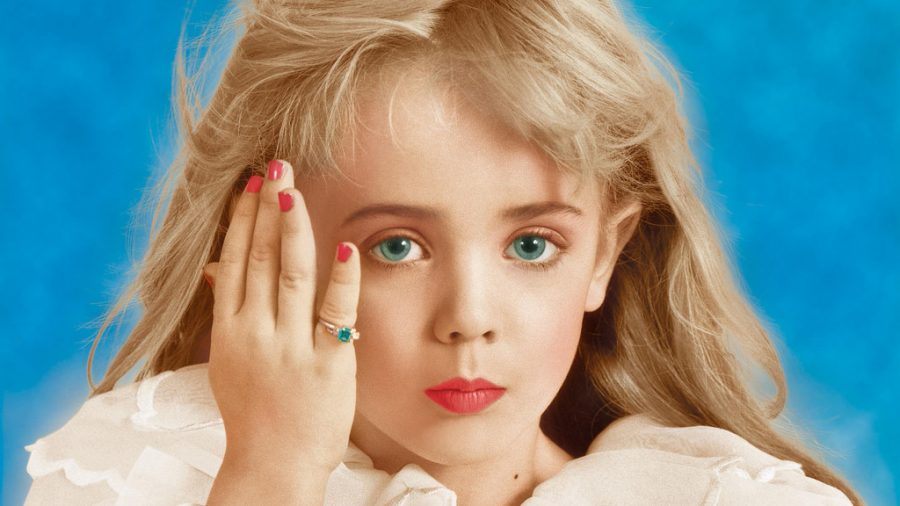 America’s sweetheart, and six-year-old beauty pageant star, JonBenet Ramsey was murdered in her home on Dec. 26, 1996. A ransom note found by her mother Patsy Ramsey, demanding 118 thousand dollars to get her daughter back. The murderer is still unknown, but there are theories as to who murdered JonBenet Ramsey.

The first popular theory is her mother Patsy Ramsey killed her. JonBenet had a history of wetting the bed, and it’s claimed her mother was fed up with it. JonBenet might’ve wet the bed, and Patsy accidently killed her as punishment. Patsy staged the body and ransom note to make it look like someone broke into the Ramsey house, and killed JonBenet. There have been speculations the handwriting on the ransom note looked oddly similar to Patsy’s handwriting. “I think the mom did it because she desperately wanted JonBenet to be perfect,” junior Kylee G. said.

Business Insider states JonBenet’s father, John Ramsey was one of the first suspects in the case. Police officer Linda Ardndt told John to investigate the basement and leave everything as is, but instead he covered her with a blanket, carried her body upstairs and ripped the tape off of her mouth, which was tampering with the evidence. The money demanded on the ransom note demanded 118 thousand dollars which was almost the same amount as a bonus John Ramsey received earlier that year. Is that just an odd coincidence? John Ramsey is also considered a suspect because no footprints were found in the snow leading up to the house, which causes more people to believe someone in the house murdered JonBenet.

Burke Ramsey, JonBenet’s nine-year-old brother was also accused of murdering his little sister. The blow to JonBenet’s head matches with the top of a flashlight found in the kitchen. There are theories Burke was mad because JonBenet ate his pineapple, his favorite snack, so he hit her on the head with the flashlight, accidently killing JonBenet. The parents then covered up the accidental murder by staging the body and writing the ransom note. Dr. Phil interviewed Burke 20 years after the murder, where he acted very strange, smiling as he talked about his murdered sister. You can watch the interview here.

There are two theories about people who aren’t part of the Ramsey family who killed JonBenet. The first is Gary Oliva, who was a known sex offender in the Boulder, Colo. area. One of his high school friends told InTouch that the day after JonBenet’s murder, Oliva called him saying, “I hurt a little girl, I hurt a little girl.” JonBenet was strangled almost the same way Oliva attempted to murder his own mother. JonBenet was the only girl harmed in the Boulder area the night of Dec. 25, so it’s possible he could have murdered JonBenet. Oliva was also found with a picture of JonBenet in his backpack in 2000. Rolling Stone claimed Oliva did not match the DNA sampling at the crime scene, but he was a known sex offender who had charges of possession of child pornogrophy, so there’s a possibility of Oliva being the murderer.

“I think it’s Oliva. It makes so much sense because he’s from Boulder, and he is a known sex offender,” Olentangy Orange sophomore Mackenzie M. said.

The second suspect who isn’t part of the Ramsey family is John Mark Karr. The former elementary school teacher confessed to sexually assaulting and murdering JonBenet in 2006. He confessed to a University of Colorado at Boulder journalism professor Michael Tracey over email for four years. Tracey started to become suspicious after Karr claimed he had sexual fantasies of JonBenet. Karr was found in Bangkok, Thailand, because he was running away from child pornogrophy charges in America. Although Karr confessed to the murderers, some of the things he claimed did not match the evidence at the crime scene. Also, there is photo evidence of Karr in Georgia during JonBenet’s murder.

“I have no idea who killed her. I do think it’s very sick and very twisted, though,” economics teacher Joseph Cellar said.

There are multiple reasoning and evidence that explain why any of the suspects could be JonBenet’s killer, but there’s always something that can rule them out. Was it someone in the Ramsey family? Was it an outside intruder? We may never know.